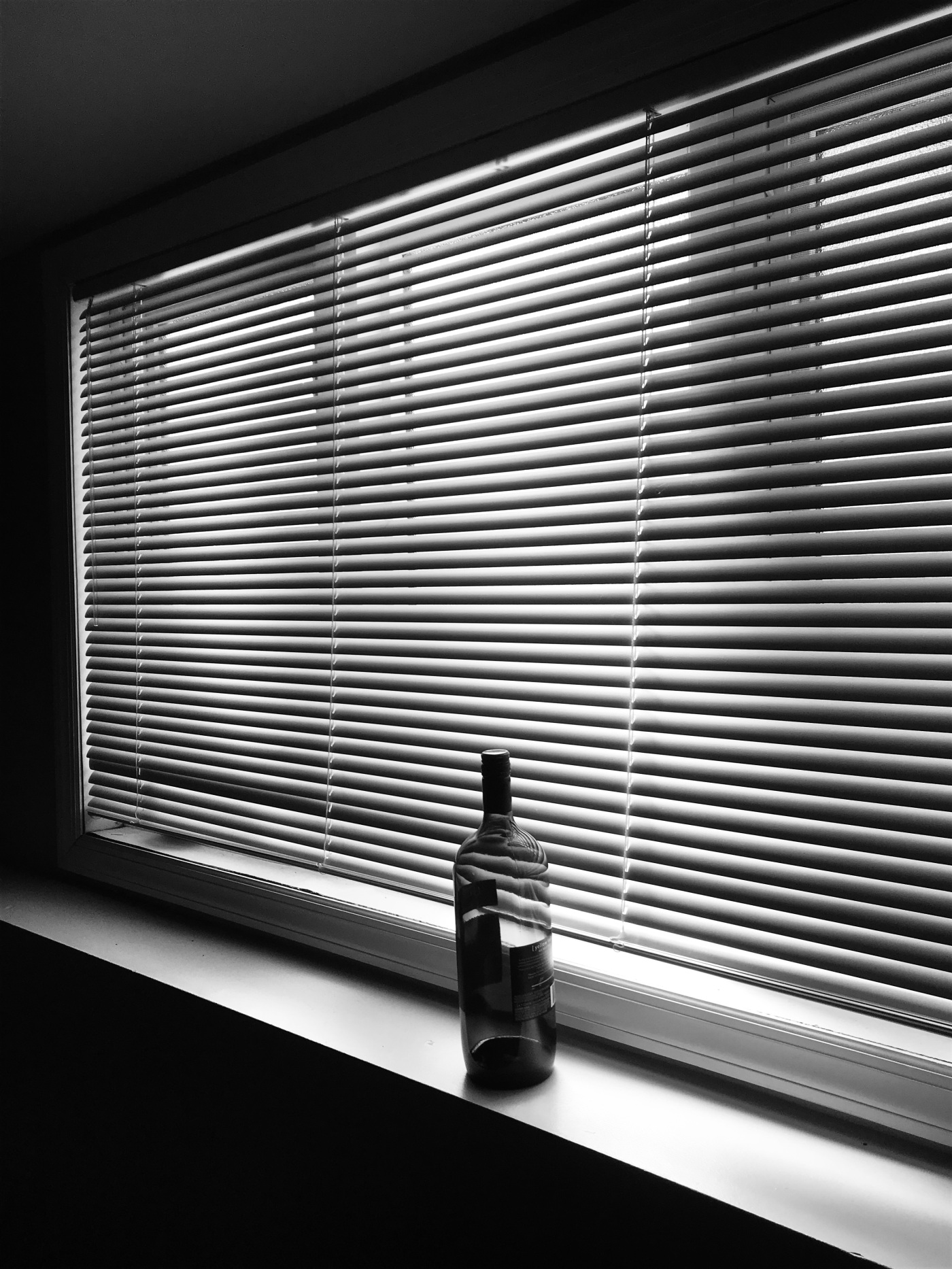 I had never been so excited to see April roll around then I was this year. I know that might sound stupid considering what was already going on in the world. Covid-19 was slam dancing its way through the world, leaving nothing but sickness, death and economic destruction in its wake. I also knew the darkest days were ahead for the United States. This is what the experts told us and, as it turns out, it was one of the few times they have seemed to be right about anything throughout this mess. The death toll was already ticking up like the high score on some old arcade game.

Ripping March off the wall calendar in the kitchen, crumpling up the page while sneering like a tail gunner on a bombing mission, and tossing it into the garbage was mentally cathartic for me. I’ve always loathed March. It’s a cold blooded viper. It’s sneaky and poisonous and bares its fangs each time spring tries to warm shit up. I was thrilled to see it’s thirty one days of autopsy cheer relegated to the dustbin of history. Things would be looking up in no time, I smiled as a purchased a 1.5 L of cheap wine.

I couldn’t have been more wrong unless I drove someone’s kids to school while drunk.

April Fool’s Day was sunny and pretty warm for New York at that time of year. I had just moved back to Long Beach and dreamed of the taverns re-opening soon and getting back to my normal life. This would include spending too much time and money getting drunk on a bar stool.  The American Dream is a state of being. Some want to be an Astronaut or a pro ball player. I just want to day drink with good tunes on the jukebox. Until the virus and our government overlords would allow stuff on Long Island to open up again, I would have to make do in my apartment. I had me a grand time drinking, tweeting, texting and listening to tunes by myself in my place. There would be no withered barfly to chat up, but beggars in quarantine can’t be choosers.

Then I woke up on April 2nd. It was a Thursday.

I understand that my personal tragedy is way down on the list of shitty things this plague has brought to our doorsteps. However, hangovers during the pandemic are especially brutal. I get fidgety and claustrophobic when I am hungover. If I get trashed on a “school night”, the act of going into the office, burying my greasy face in my work, being social with co-workers and screwing off on the internet using the company’s dime all help to make me feel like slightly less of a concrete block tied to the ankle of my community. The plague has taken most of that away.

I have to be careful when I look at my iPhone the morning after boozing. It can be as gnarly as an angry scorpion. During a shift of drinking,  I could never be sure what kind of weird ass shit I would text the people in my contacts. I read a particular conversation on the phone, winced and deleted it. I’m going to be a whiskey glass half full guy here. The bright side of this vignette is that it would probably be two months before I had to see this chick in the office.

Outside the wind must’ve  gotten some bad news and it started tossing around patio furniture. The howling winds of doom have almost been a constant on Long Island from mid March to mid May this year. It just adds to the scary and surreal atmosphere the pandemic has blessed the planet with. I feel like I am living in the Twilight Zone or some black and white art house flick that probes the existential crisis people deal with when we’re facing the possible end of life as we know it. I was expecting the grim reaper, decked out in a bio-hazard suit, to show up and challenge my hungover ass to a game of chess. I wouldn’t be able to even beat a nine year old at checkers.

I felt as if I was lost in a haunted forest in the dark of night. Twisted branches scratched my arms and face like a prostitute who just smoked angel dust and hallucinated that I was her father. Unseen creatures made nasty sounds and taunted me with their derision. It took a few decades, but I had managed to offend the entire universe. Prior to this shit we find ourselves waist deep in, I often preferred to be by myself. I would push friends away because I knew, in the end, I would expose myself for the jerk I often think I am. I now regretted every decision I made that brought me to that conclusion.

I got some coffee and took to the internet to look at the news. Like sticking a fork in an electrical outlet, this was a big mistake. Once my torched shell stopped shaking from the shock of all the doom and gloom on the web, I took to Twitter. After reading about ten tweets from various people predicting numerous apocalypses in different fields of battle, I logged off like I had just barely managed to shut the front door on a serial killer who wanted to use my body to feed his family during the pandemic. Obviously, these prophecies were based on their partisan politics. It’s 2020, kids.

I walked into the bathroom and fouled my toilet bowl.

I shaved, showered and got dressed. Trying to keep some sort of a regimen has kept me somewhat sane during this. Cleaning my carcass each day and getting dressed in regular clothes has been just as important as doing all the push-ups and jumping jacks in my living room.  From my kitchen, I logged onto the VPN and started my work for the day. It was bliss doing my daily IT chores.

Then the texts starting coming.

Fuck. I just got laid off.

Did you hear about >name redcated< mother? She has the ‘Rona and isn’t doing well.

Stop texting me when you’re drunk. I am married now.

I hear they are going to furlough at least seventy people from our office.

I hope you’re staying put, bro. My friend has this and it got into his lungs. He’s in the hospital now and won’t make it. This is serious business.

I went through my company emails just to keep my mind on work. As national tragedies, temporarily, make us a polite society I took to opening all my emails to colleagues with “I hope this email finds you and your family well” or some such variation of cardboard concern. I noticed that they were all returned with “Thanks, I hope you are well.” Was it so apparent to people that I was an alcoholic loner? Most of these people were not in circles I ran with. Do I look like someone that can’t snag a spouse? Do I always give off a vibe that makes me as lovable as a rabid wolverine? I was going to die of this virus and there would be no friends or family getting pissed off at hospital officials that they couldn’t see me.  My soused, sour soul was a plague for my peers.

An ambulance siren wailed in the distance. About the sixteenth one in the last hour. The wind, drunk on power and vainglory, continued to knock around anything that wasn’t nailed to the ground outside. My internet connection dropped for seven minutes. It was the worst thing that happened to me since my dog died. My boss texted me and said that he needed to talk.

I knew this pandemic was going to be a fucking slog.